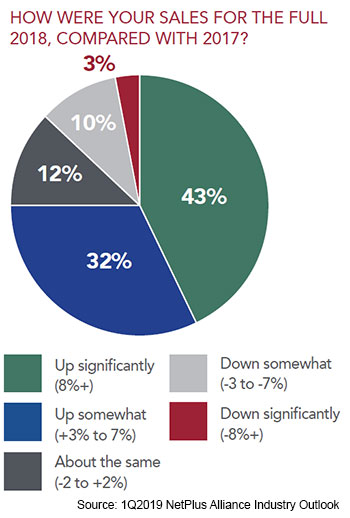 NetPlus Alliance, a North American industrial and contractor supplies buying group, reports continued optimism among its members, reflected in a 27 percent increase in group purchases during 2018. This surge in growth comes after a strong 2017. Organic growth was 20 percent in 2018.

It is anticipated that purchases by NetPlus distributor members will grow more than 12 percent in 2019.

This is good news to many NetPlus members who cited product diversification and expanded wallet share as reasons for their sustained confidence in the NetPlus Alliance Quarterly Industry Outlook. “The growth we’ve seen is thanks to our distributor members and their ongoing commitment to growing their businesses within NetPlus,” said Dan Judge, NetPlus founder and author of the NetPlus Alliance Industry Outlook report.

In the recently released fourth-quarter NetPlus Alliance Industry Outlook, 43 percent of distributor members reported significant sales growth of more than 8 percent in 2018 over 2017, with another 32 percent reporting growth of at least 3 percent.

“We are committed to helping our distributor members and preferred suppliers succeed in this fast-changing environment, ultimately contributing to a stronger channel overall,” said Jennifer Murphy, President of NetPlus Alliance.

When asked about 2019 sales projections, NetPlus distributor members remained optimistic. Nearly a fifth said they expect sales growth of more than 8 percent in 2019, and another half expect sales to be up between 3 percent and 7 percent. 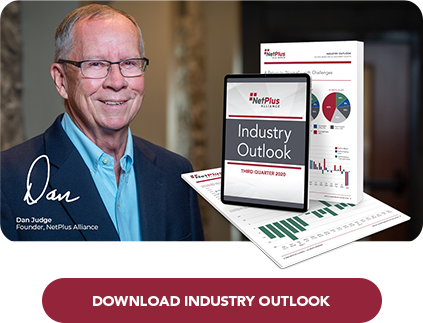 Why It’s a Great Time to Be in the Cloud 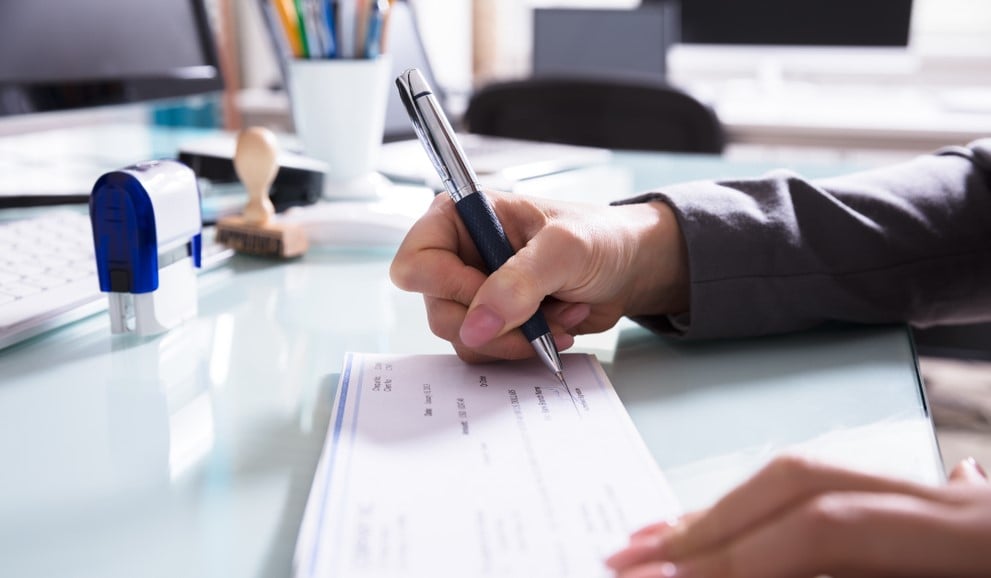 END_OF_DOCUMENT_TOKEN_TO_BE_REPLACED

What’s on the Minds of Distributors this Summer?

END_OF_DOCUMENT_TOKEN_TO_BE_REPLACED 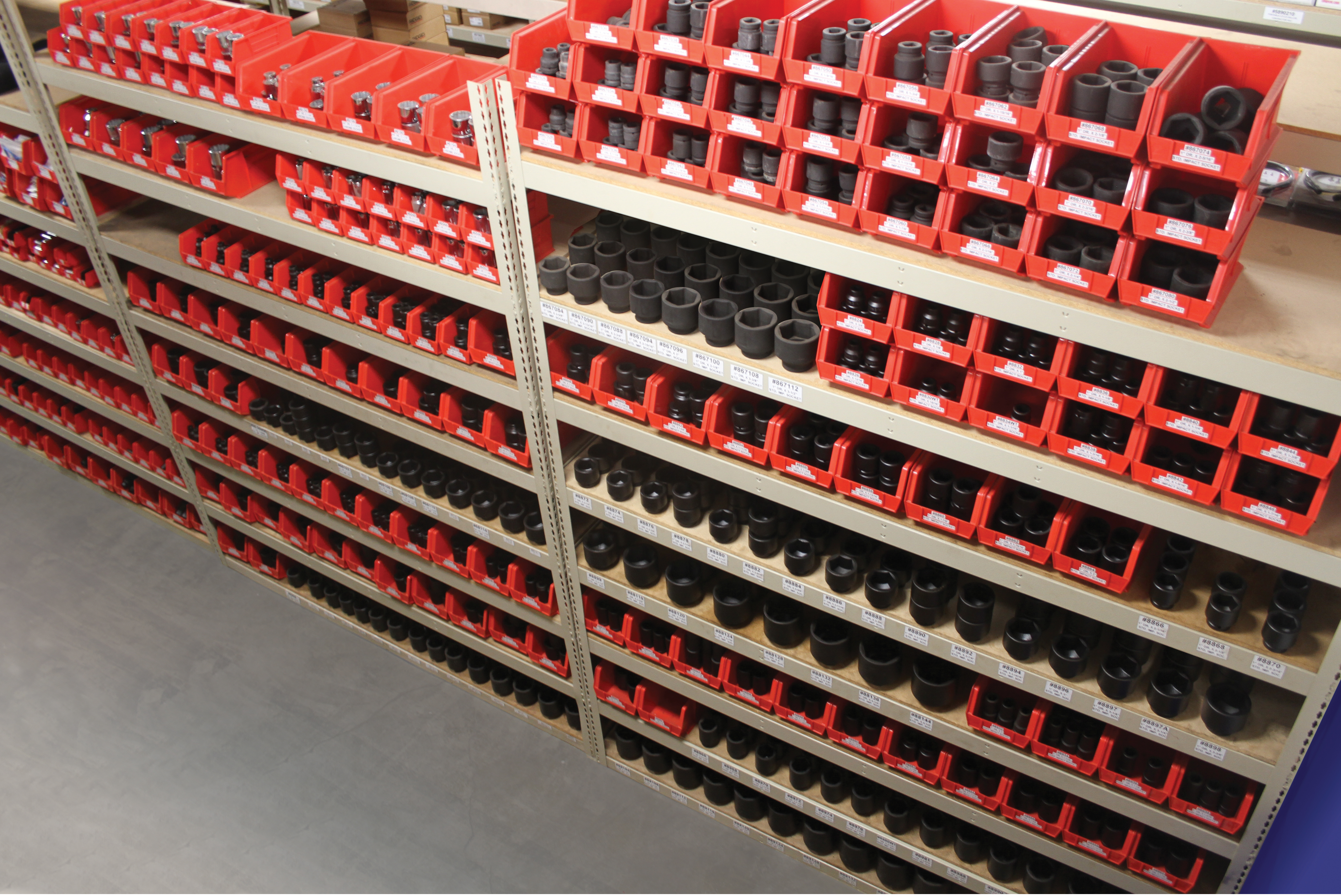